Our Mission: “…to support the continued improvement of working dogs through selective breeding.”

About Us Get In Touch

The International Working Dog Breeding Association (IWDBA) is a non-profit (501(c)(3)) organization established in the United States and incorporated in the State of Texas. The mission of IWDBA is to provide tools, educational materials, and training opportunities that promote the production and rearing of healthy, behaviorally appropriate dogs ideally suited for performing their work. IWDBA pursues this mission by focusing on three broad areas.

Since 1999, IWDBA has organized and conducted the International Working Dog Conference. From 1999 through 2003, each IWDC was held in San Antonio, Texas. Beginning in 2005, IWDC began moving to international venues, the first of which was in Melbourne, Australia. In 2007, the venue was back in San Antonio, then in Ieper, Belgium in 2009, Sun City, South Africa in 2011, in San Antonio in 2013, in La Grande Motte, France in 2015, in Banff, Canada in 2017, and in Stockholm, Sweden in 2019. IWDC2021 will be a fully virtual event, thus enabling people from around the world to fully participate.

The official scientific research journal of IWDBA is the Journal of Veterinary Behavior: Clinical Applications and Research. The journal is published 6 times annually by Elsevier and is available online through ScienceDirect. IWDBA membership includes a subscription to this journal, in which are shared peer-reviewed articles which advance IWDBA’s goal of promoting and disseminating research relevant to working dog programs. Online access to this Journal is a benefit extended to all paid-up members. In addition, beginning in 2021, IWDBA has obtained online access to two more journals:  Journal of Genetics and Genomics and Animal Behaviour. Currently active members will find a “Journals” option available in the top-level menu from which these journals may be accessed.

IWDR is an international database in which are stored the birth, health, behavior, and production records of working dogs. IWDR implements modern animal breeding techniques to calculate estimated breeding values (EBVs) for specific health and behavior traits. With EBVs, the Registry provides tools that help breeding program managers decide among each of several alternative young dogs exactly which ones are genetically most likely to produce puppies that will meet the organization’s working dog objectives.

IWDBA is governed by a Board of Directors that has varied in size over the years. New Board members are chosen by the then current Board.  Each Board member is elected for a four-year term, with an option to be re-elected for an additional four terms. The IWDBA Board generally meets by video conference monthly, but when feasible, the Board meets in person. By charter, the Board is required to meet at least annually, but this may or may not be in-person. 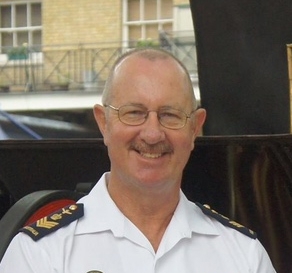 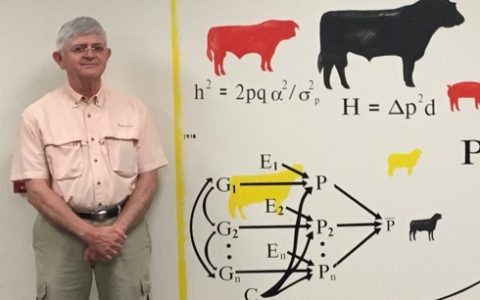 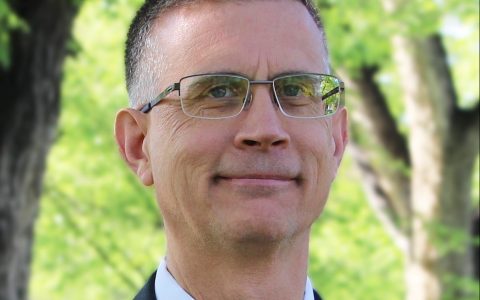 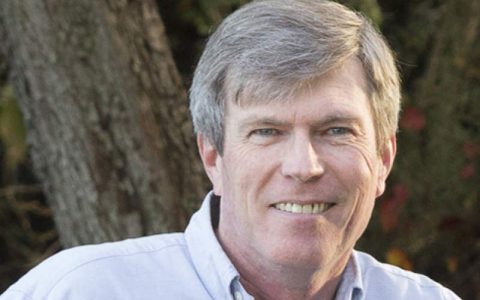 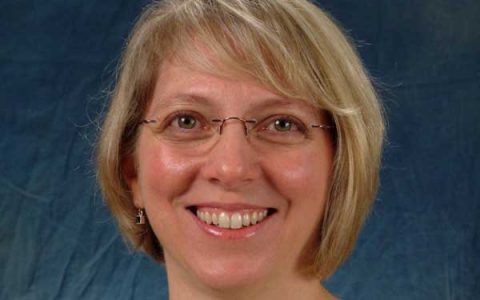 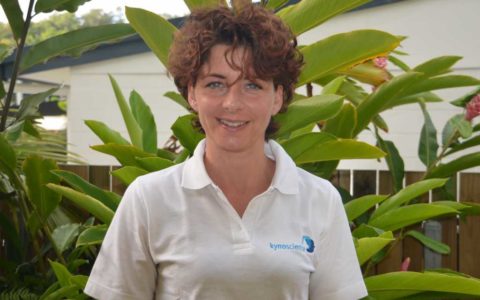 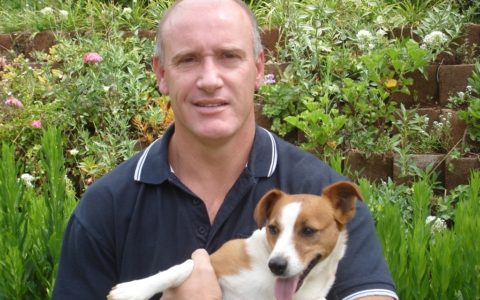 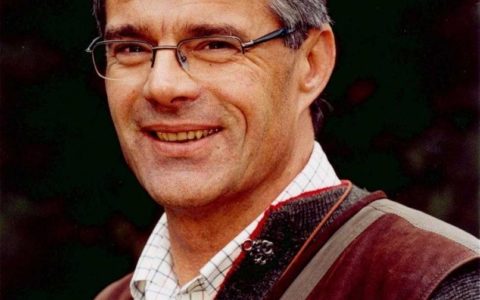 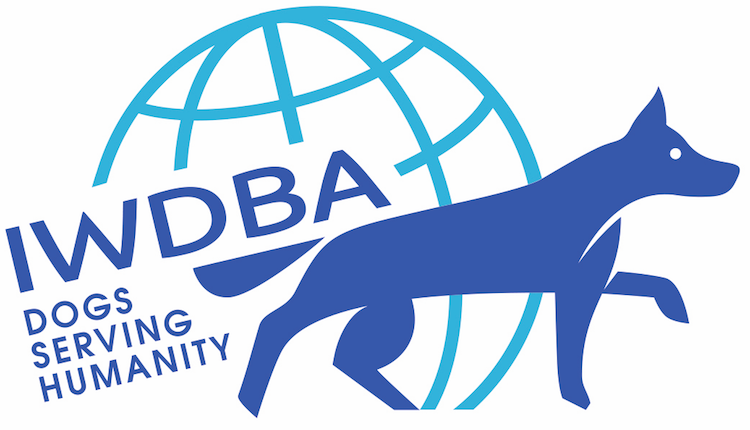 By Jed Weisberger IWDBA Communications Would you be uncomfortable with a trained working dog assisting your oncologist or diabetes specialist in making a diagnosis? Such canine assistants just might be …

By Jed Weisberger IWDBA Communications As mentioned previously, the entire IWDC 2021 program is now available to our members. A click on the IWDC Archives tab on the top of …

By Jed WeisbergerIWDBA Communications Many easily recall the plethora of cutting-edge information involving the Working Dog industry IWDC 2021 provided attendees. As we had mentioned, the conference presentations – both …

By Jed WeisbergerIWDBA Communications Last week, an NBC News report cited a study proving scent-detection dogs, with their extraordinary sense of smell, can detect people infected with Covid, not to …

By Jed Weisberger IWDBA Communications Alena Heyer’s love for dogs began when she was 16, the day a German Shepherd puppy arrived at her home near Frankfurt, Germany. “It didn’t …

By Jed Weisberger IWDBA Communications The IWDBA has received several requests for group memberships from both the private and academic areas. Per those requests, we are offering a group discount … 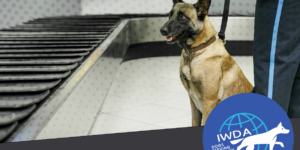 By Jed Weisberger   While many in the public may be familiar with the work of explosive-detection dogs and search-and-rescue dogs, many do not realize where these canines originate. Chances … 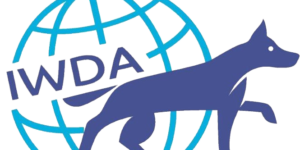 “So many working dogs have both their working careers, and, in turn, their lives cut short by cancer we find at too late a stage,” said Lytle. “We feel we …

You have already reported this